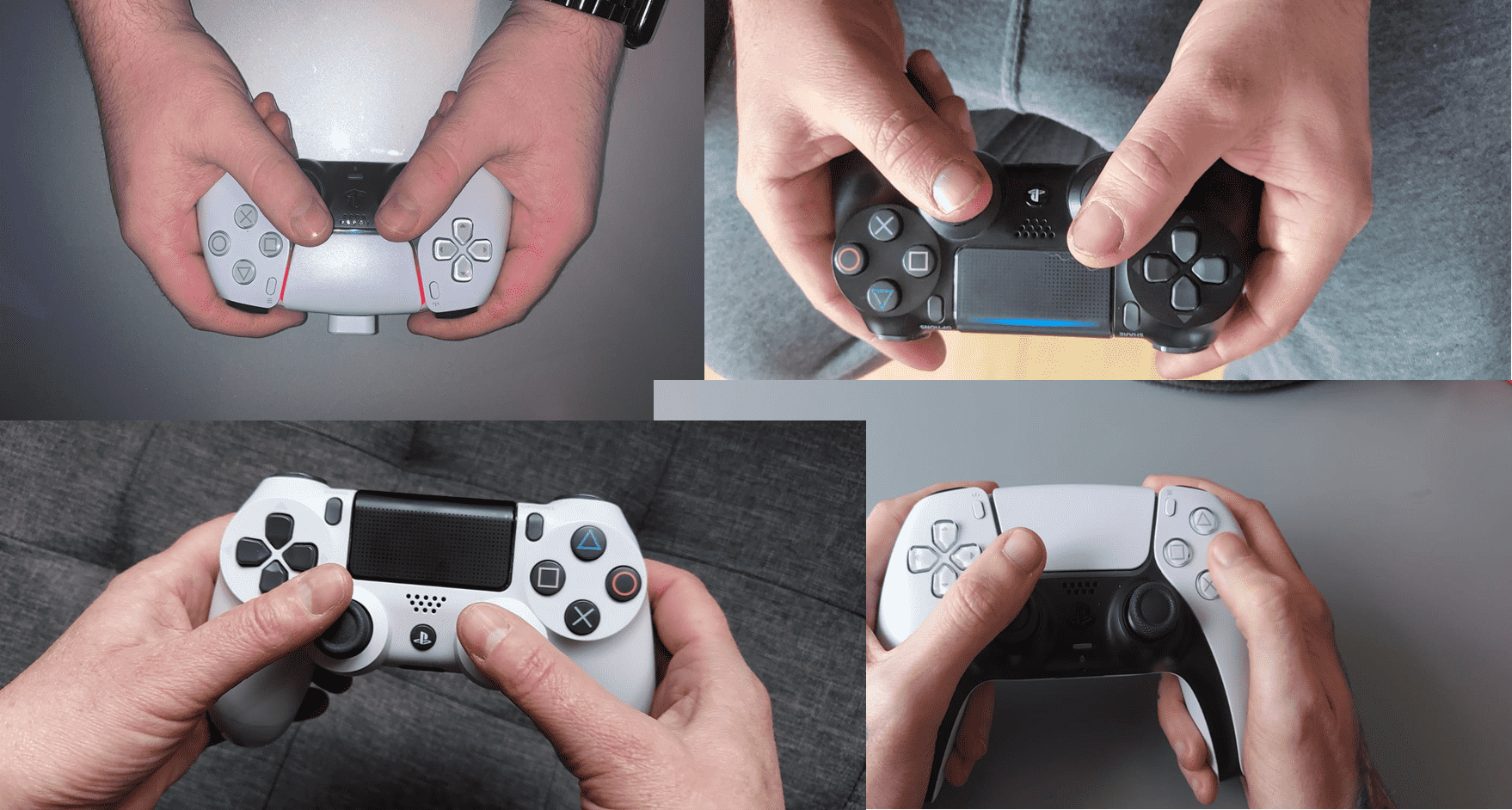 It was 2008, and I was overwhelmed with excitement about the idea of playing console games online. No longer was I confined to just the single-player or split-screen multiplayer; I was going to be able to play my favourite games online! Now, at this time, I was twelve, and everything is exciting and new when you’re twelve. But I am willing to bet that I would be just as excited now if it were to have happened later (that has a lot to do with the fact I am a ‘big kid’ at heart). My games of limited choice were Halo 3, Gears of War 2 and Left 4 Dead, with all of these games being great without the online portion… but let’s be honest, online was where you really experienced what they had to offer. I dread to think how much time I sunk into Halo 3 in particular, although I wouldn’t change a moment of it. Playing slayer while parkouring around the wheel in the centre of Zanzibar, being catapulted across the sides of the map in Narrows or sneaking through the corridors in Guardian, my introduction into online gaming was truly fantastic!

Of course, what made it so incredible was playing online with friends. I would eagerly await the school bell at the end of each day, knowing that after a brisk walk home, I would be doing it all over again with my mates. Fortunately, this would last for many years, with so many memories being made in the process. But this would come to an end as the school days came to the same anticlimactic conclusion. As with many friendships, a few would somewhat abruptly end while others would continue, all be it with less time for one another. I am lucky enough to still be close friends with several of my secondary and even primary school buddies. For that, I am very thankful. But online gaming did change after we all left the school halls behind. Responsibilities and maturity burst into our lives like a romantic relationship…. it's great, but you don’t half miss the old days on occasion. At the risk of sounding very melodramatic, that was it for online gaming for many years for me. I would enjoy the odd few matches or trialling a new type of multiplayer. But it wasn’t the same and so single player became all that I was really interested in, right up until March 2020.

March 23rd, we were plunged into a national lockdown with very little idea of what to expect. I will not focus on this too much as we all know what followed over the course of that first lockdown. It was indeed an unsettling and unique moment in time for us all. I think many of us just wanted to find our own way of making that time better to an extent. Perhaps it was a coping strategy for some, a new hobby or interest for others. Whatever it was, I know many took up a new interest or resumed a previous endeavour. I used this time to keep up my fitness and challenge myself to complete workouts without the use of a gym or facilities of the sort. And, obviously, rekindled my love for online gaming.

As I was ripping and tearing my way through DOOM Eternal (and Doom 1993… because you can never have enough DOOM), I received an invite to play Fortnite with two of my close friends (their genuine nicknames being Burkey and Sammy Boy). Now Fortnite is not my game of choice, but I had to take up the opportunity. Despite not having too much of an urge to play the game itself, working together with friends was, without question, brilliant!

Whether this was due to tactful teamwork, tense game-ending moments or hilarity as both of my teammates, and myself, realised I was rather lacklustre at the game. Despite the last point, I loved it. Burkey and I were furloughed shortly after this, and Sammy boy worked in America during the evenings, so our gaming schedules were booked.

From then on, we would reconvene our efforts each night, and Fortnite was merely the equivalent of an opening tutorial mission. Much more was on the horizon. We soon teamed up to take on Call of Duty Warzone. While the comparisons between Warzone and Fortnite were blindingly apparent, Warzone made for a much better experience personally. Perhaps my Halo 3 days helped a little here. While Warzone engulfed a lot of our time, our lockdown gaming list continued to grow. Our next challenge was World War Z. This didn’t take up as much time but was a blast nonetheless. Me and Burkey sunk our teeth into this one, much like the never-ending waves of the undead we fought against. We also tackled ‘A Way Out’ at long last, with us picking up the platinum trophy along the way. A much less stress-inducing game that would break things up a little. I did win the game of connect 4 at the hospital and did not walk away before Burkey could place the final counter (he will not let me forget that moment). Around the end of April, we found our fourth player in ‘Josh’. Along with the addition to the team came another game on our list, Ultimate chicken horse! This was his recommendation, and I must admit, I was reserved to make the purchase. But my reservations were soon put to rest as we would play this until the early hours of each morning. I cannot recall how many times I was reduced to tears through laughter while playing that game. We even resurrected a game we had all played back in school together, with that being Dead Island Definitive Edition. My memories of the harrowing trailer (that we all know wasn’t exactly reflective of the actual game) are just as prominent as the memories of me playing it online. Needless to say, our gaming repertoire became quite expansive by the end of the lockdown. And due to this, I know that, perhaps indirectly, we made that time better for each other. Our comradery, our banter, our late-night discussions and ultimately, our friendship shined through here.

Throughout the rest of the year, we would continue to squad-up online, with more friends re-joining our group. Our most recent project has been the multiplayer for Ghost of Tsushima. With the gameplay hook being so strong that we dropped everything we were working on, just so we could  build our way up to Nightmare difficulty. I feel obligated to my team of ‘Samurai warriors’ in saying we conquered Nightmare difficulty. Our number of attempts will remain ambiguous. Not to mention, we have all been lucky enough to get our hands on a PS5, reassuring me that our online gaming days will not be coming to an end anytime soon.

It has been great to revive the past-time that I thought might have been lost to our childhood days. I have always believed that we should hold onto our inner-child and embrace it. Of course, we press on with our adult lives and adopt more responsibility with each passing day. In the future, we will have less time, if any, to enjoy what I have been digressing about here. We know that. I know that. But to be able to have the past time I love more than any other, tied in with my friends… I’ve won something there, regardless of whether we win the game itself.