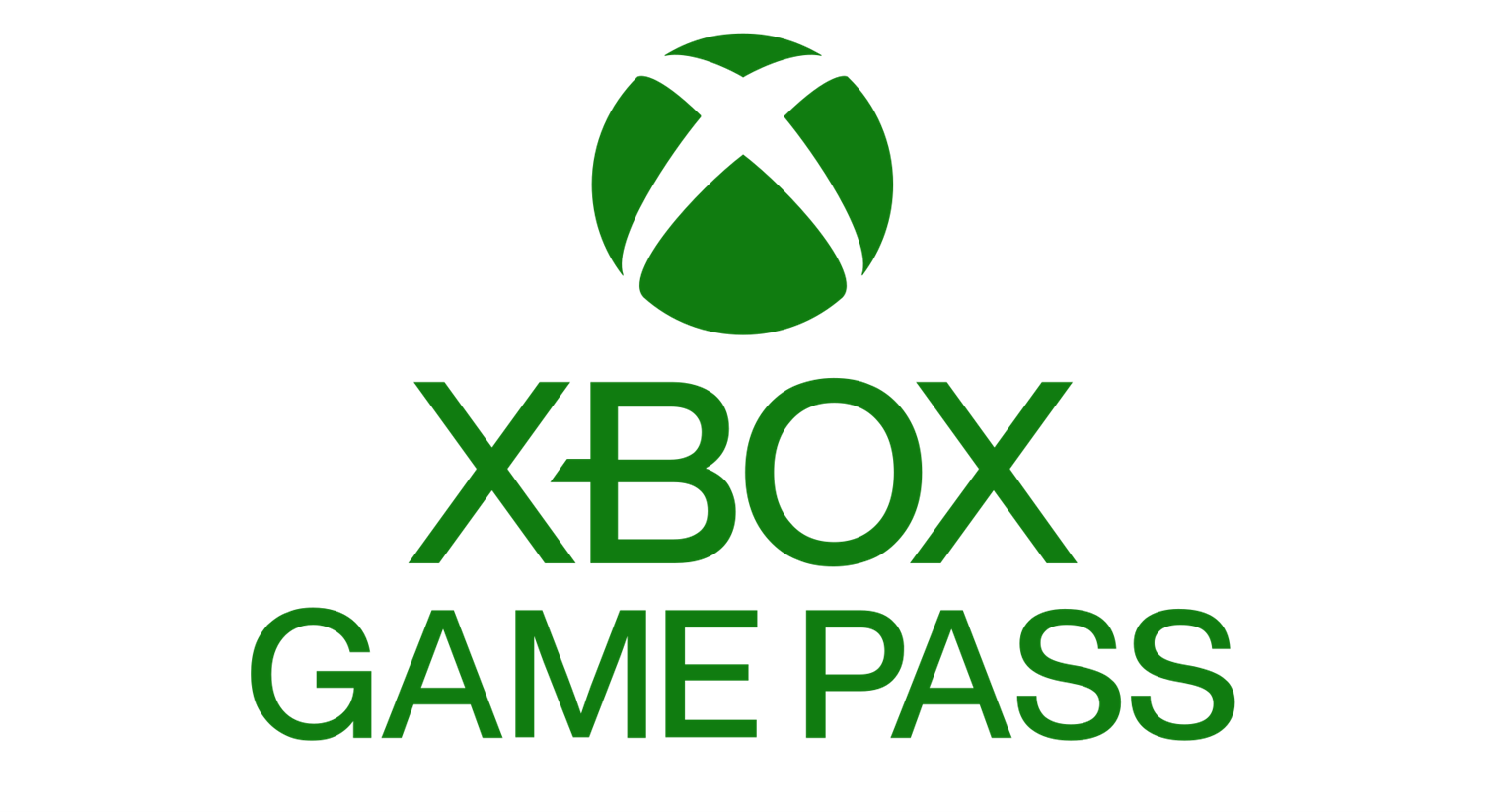 When I think of purchasing a video game, one factor is always the same, that being I will buy the physical version 99% of the time, if possible. There are a few exceptions to the rule, such as when the physical copy has essentially become a collector’s piece. So, now the price is outrageously high (and even then, I will be tempted to wait and frequently check certain websites in the hope of snagging a bargain). Or when it is an indie game that almost certainly will never see a physical release, and yet I will sometimes hold out for the one regardless, Cuphead being a prime example here. There is just something about owning the case, artwork and manual that has always clicked with me. It would be fair to say I have a collector’s mentality, with a healthy, money-saving dose of bargain hunting and patience to keep me from ever buying a PS1 copy of Castlevania: Symphony of the Night. Try looking up the price on eBay while drinking a cup of tea… a waste of a cup of tea right there. Don’t get me started on Tombi!

So, when I first heard about Xbox Game Pass, I was reserved and biased against it from the off. Bear in mind that it originally began with a limited number of titles being available, with it debuting on February 28th, 2017, to particular members of the Xbox Insider community. Then later opening up to those with a subscription to Xbox Live Gold and everyone else a little after (Gold subscription or not). It was certainly an intriguing idea, and I saw it as an enticing deal, yet to hit its true potential. However, I stubbornly chose to stick with physical releases and would just wait for a price cut. Getting my hands on a game on the day of its release has always been a rare event for me, only recently increasing so I could write about them as soon as possible. My advice would be to never pre-order a game, as you are effectively paying for a product you likely will not have heard/read much about, that rarely being a wise choice. Again, I have pre-ordered several games over recent months but wouldn’t have if not for wanting to write about them. I have heard the argument that players want to support the developers by pre-ordering, and to this, I say wait for the reviews and insights into the release and then purchase a new copy online or in-store with that knowledge behind you. The reason for my rambling is because of what Microsoft announced on January 23rd, 2018. 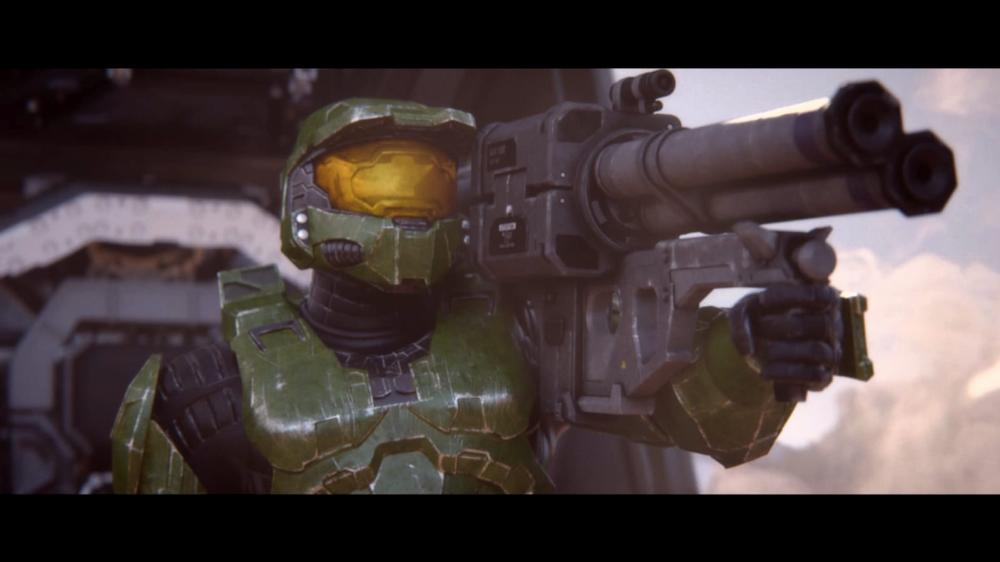 Microsoft gave fans the news that upcoming first-party titles would arrive on Xbox Game Pass on the day of their release. Boom! Halo, Gears of War, State of Decay, Forza and many more would all be coming to the service. All it cost was $60, around £45, for six months, and they were yours on release, along with all the other titles available. What was already a great deal suddenly became an offer you’d be hard-pressed to not consider at the very least! Unfortunately, some of the first-party titles didn’t exactly blow players out of the water, such as Sea of Thieves, and yes, that was a terrible pun. On the other hand, State of Decay 2 and Forza impressed and provided gamers with more reasons to subscribe to the service. The titles that released over the next few years ranged in quality and would both impress fans, as well as disappoint them (Crackdown 3, you could have been something special… but the sale/clearance section is now your resting place). Regardless, Xbox Game Pass continued to be an absolute bargain that overcame the odd setback.

Just over a year later, it became available for Windows 10 computers, with over one hundred first-party titles coming over as well as numerous third-party games as well. Microsoft also combined the Game Pass service and Xbox Live Gold into one package. Without a shred of doubt, the service gave players incredible value for their money. For perspective, Gears of War 5 was available to pre-order for the usual £50 on its own. For the same price, you would get Gears 5 and every other game on Xbox Game Pass for six months if you subscribed. The only difference is, it was the digital copy, and you missed out on pre-order bonuses, heaven forbid! They have since added the feature to play your games on several compatible mobile devices and now boast the EA play service in which you also have access to select titles published by EA. There is also a substantial amount of titles from Xbox’s past, going back to the 360 and even the original Xbox. All with Game Pass! As of January 2021, Xbox Game Pass has 18 million subscribers! Say what you will about Xbox, there is no denying the service is a massive success that seems almost too good to be true.

So, I regret to say that only three weeks ago did I finally bite the bullet and purchase a six-month subscription. Within only a few days, it dawned on me; I should have subscribed to the service a long time ago. I am fortunate enough to own an Xbox Series X now, and the download speeds are rapid. After just over two hours, I had Halo: The Master Chief Collection, Gears of War ultimate edition, Gears 5, Doom Eternal, State of Decay 2, Alan Wake, Wolfenstein The New Order/The Old Blood/Youngblood and several indie titles also. Already I had over £100 worth of games if I had bought them physically! It was glorious and made swapping between games easy and convenient. Something will be glaringly apparent about my selection of titles, however. None of them are new releases; in fact, all of them are over a year old or much more. That and clearly, I enjoy shooters. A crucial factor for many will be the modern/exclusive games available for the system that will entice them to spend their hard-earned money. Halo Infinite, the highly anticipated entry that appears on the back of every Xbox Series X box, has yet to be released or even given an exact date for release (this perhaps changing within hours of me publishing this blog). The sheer lack of new titles for Xbox Game Pass may deter many players out there.

Just three days ago, Matt Booty, head of Xbox Game Studios, said Microsoft aims to release a new first-party title every quarter. The overwhelming amount of studios Microsoft now owns, including but not limited to, 343 Industries (Halo 4/5/Infinite), The Coalition (Gears of War), Double Fine Productions (Brutal Legend, Grim Fandango), Ninja Theory (Hellblade, Devil May Cry), Playground Games (Forza Horizon, Fable), Bethesda (The Elder Scrolls, Fallout), id Software (Doom, Quake), makes the future for the Xbox and Game Pass an exciting prospect indeed. I do not predict that Microsoft will make the likes of Fallout, Doom, even The Elder Scrolls exclusive to the Xbox Series X/S. But, making them available on day one for the Game Pass I do see happening. And, at that point, there would be no questioning the service in terms of value and quality/range of games. Imagine Halo Infinite coming in one quarter, then perhaps Hellblade in the next, possibly Wolfenstein and Fable together in the quarter after and then so on. What would you rather, pre-order each one physically and pay hundreds of pounds? Or pay just over £100 and get at least four of them, as well as everything else the absolute-bargain-of-a-deal has to offer? 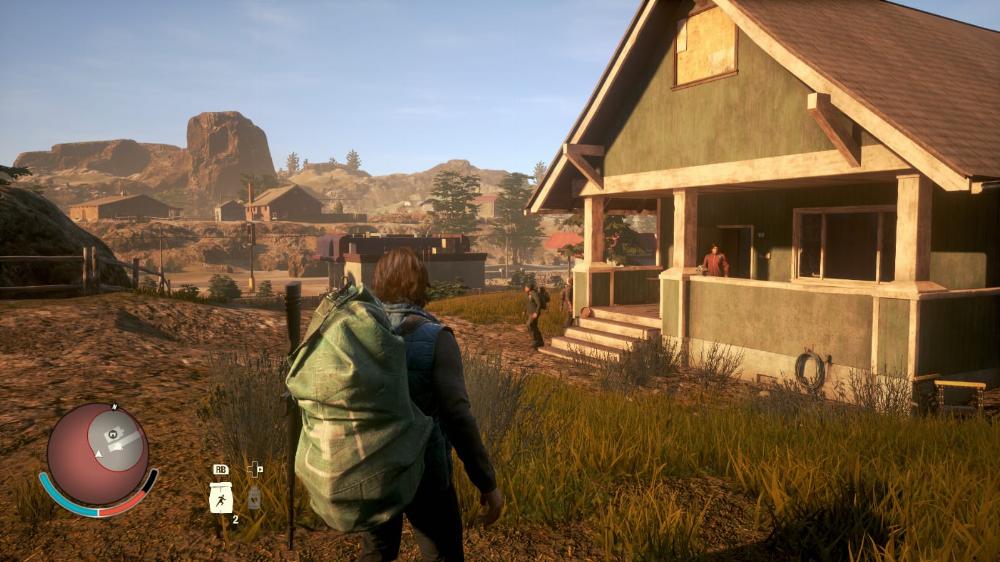 Image captured from State of Decay 2

Clearly, I have been very reluctant to jump on this deal due to the collector inside of me. I don’t see that going away, and I will still want to collect my most treasured games. That said, I cannot deny the outstanding deal Microsoft is offering to players here. It certainly isn’t hyperbolic to say it is the best deal in gaming. PlayStation Now is Sony’s attempt at replicating the service, and while it is a decent proposition in its own right, it doesn’t hold a candle to Xbox Game Pass, I must say. Yes, this all looks like I am a huge ‘fanboy’ for Microsoft, and that couldn’t be further from the truth. But I know a bargain when I see one. The future is bright for Game Pass, and I couldn’t be any more excited. Bring on E3 2021. Here’s hoping it gives everyone a lot to look forward to.

Oh, and if the Simpson’s Hit and Run remaster is announced, I will not be able to contain my child-like joy! 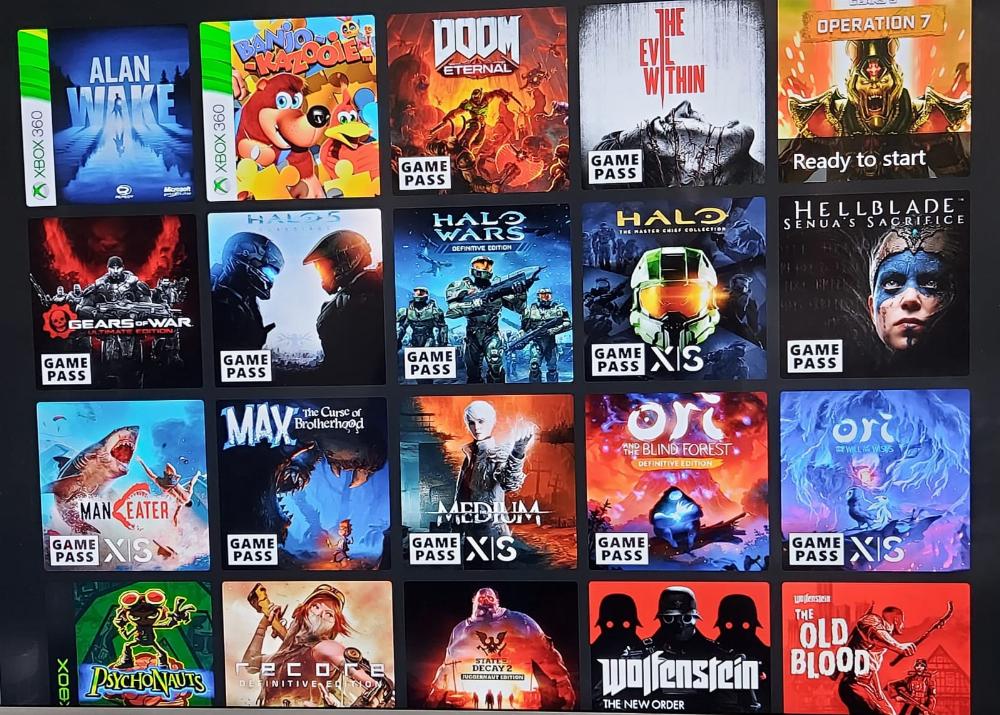 My currently library of installed games from Game Pass